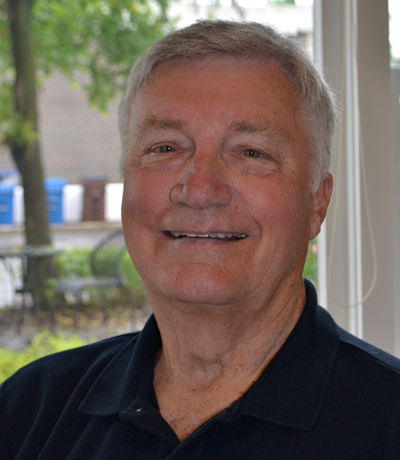 Gerry Witherell has made a living as the owner of a real estate and insurance business in Grand Haven, but he has made it his life’s work to make Grand Haven a great place to live. He has chaired or co-chaired fundraising drives for United Way, the YMCA, the North Ottawa Community Hospital expansion, the Tri-Cities Historical Society’s Akeley building, the restoration of the Central Park fountain, and the Hospice House at Heartwood Lodge.  He was also instrumental in the startup of the Grand Haven Downtown Development Authority.  He organized big band performances on the waterfront in the 1970s and, in recent years, the weekly concerts in Central Park all summer long. He was an organizer of Grand Haven’s sesquicentennial celebration in 1984 and the restoration and rededication of Grand Haven’s boardwalk in 2010. He was a founding member of the Board of Directors of Grand Haven Bank and has served on the Board of Light and Power since 2005. In 2002, he received the DuBridge Community Service Award from the Chamber of Commerce and in 2011 its Lifetime Achievement Award for community service.