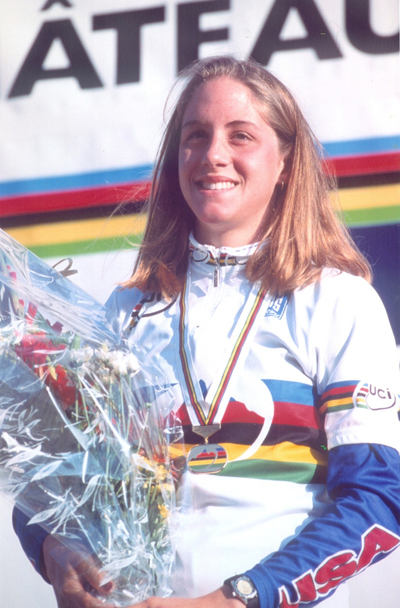 Cecelia lived at the U.S. Olympic Training Center from 1998-99, and was named the 1998 VISA/U.S.A. Cycling Athlete of the Year. She was a consecutive four-year winner of Michigan’s Iceman Cometh cross-country race and, during her career, Cecelia competed around the world, including the United States, Europe, Australia, Canada and Japan. In 1999, she retired from competitive cycling, and in 2002 she graduated from Central Michigan University.
A charter member of the United Way of  Ventura County Young Leaders’ Society, Cecelia was awarded the President’s Volunteer Service Award by the Obama administration. She currently spends six months sailing in Mexico and the remainder of the year at her home in Maui.