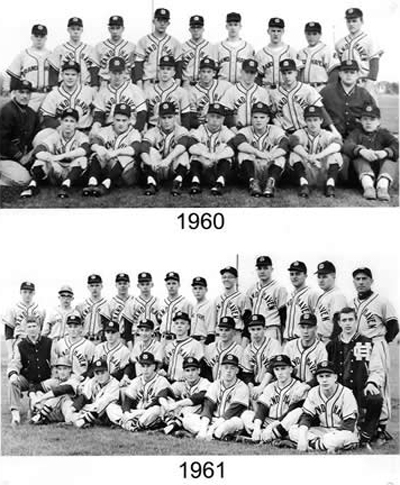 Coached by Steve Sluka, this disciplined, fiercely competitive group of ballplayers, (and a little luck) won 52 games in a row—a record that went down in Grand Haven sports history as “the streak.” The team was inducted into the Muskegon Sports Hall of Fame. 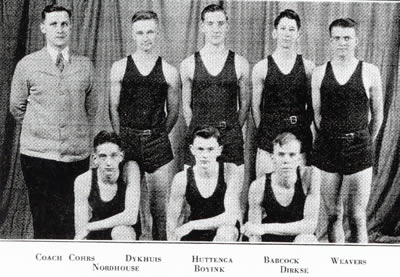 Coached by Gus Cohrs, this team established a record in the State of Michigan that has never been broken. It is the only time in the history of the state that a Class B team has ever won a Class A Championship. 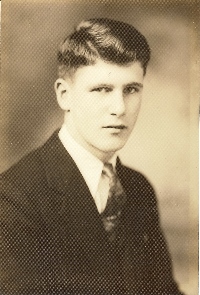 Les Runk was a member of the 1933, 1934 and 1935 State Championship basketball teams. He was the team captain in his senior year and was known for his deadly midcourt shot in 1935 that swished the net without hitting the rim to beat Muskegon in the first overtime.

Les also captained the 1934 football team and was a member of the 1935 State Champion tennis team. He was a natural born leader who would go on to star in athletics at Western State Teachers College (now Western Michigan University). He served in the Navy from 1942-45 as a Chief Specialist Athletics and received a letter of commendation from James Forrestal, Secretary of the Navy.

Les went on to teach in Tecumseh and East Grand Rapids. 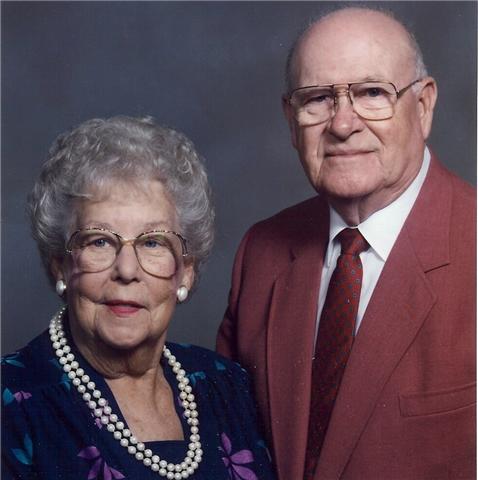 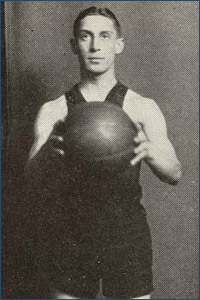 Steven Sluka, a 1928 graduate of Grand Haven’s Central High School, was selected as an outstanding athlete as well as for his diligent and successful efforts to further girls’ interscholastic sports at a time when it was not mandated and for his many coaching accomplishments.

As a football player, Steve was the best triple-threat player—running, passing, and kicking—ever to take the field for Grand Haven. He also competed in basketball, baseball, and track. His mentor was the legendary Gus Cohrs.

Steve coached the 1960-61-62 baseball teams that won 56 games in a row, a state record that stood for more than 40 years. He was also basketball coach and taught physical education. He has been named “Best of the Bucs” and has been inducted into the Muskegon Sports Hall of Fame. 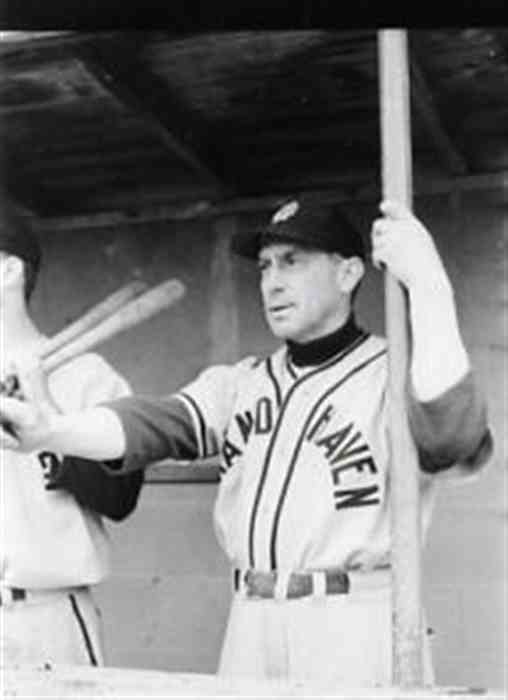