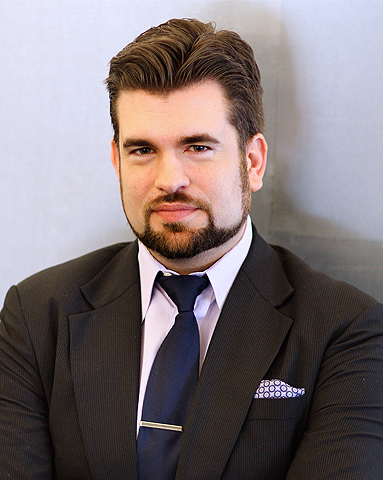 Croatian-American film and television producer Tonko Soljan began attending Grand Haven Area Public Schools at the age of 11, after his family left Sarajevo during the Bosnian War. The 2003 Grand Valley State University graduate is now the Executive in Charge of Production for Leftfield Pictures in New York City, considered the most sought-after and successful purveyor of unscripted television properties. Some include such popular programs as Pawn Stars, American Restoration, and Oddities.
Tonko is also known for the PBS-acquired film Beyond Our Differences, and the broadly distributed 2007 Sundance Film Festival Official Selection, Adrift in Manhattan, a feature film that included such stars as Heather Graham and William Baldwin.
In addition, he runs the boutique firm Moving Image Entertainment, a production, acquisition and branding company catering to the multimedia industry. Prior to joining Leftfield Pictures, he was Head of Production and in–house producer for Entropy Films in New York City. Tonko lives with his wife Christine and daughter Allegra in the New York area.