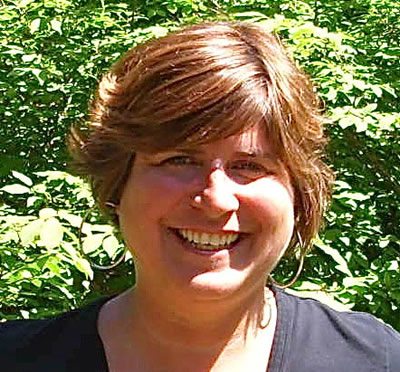 Michele Bishop Shelton was a star sprint athlete for GHHS. In 1986, she was state champion in the 100 (12:05)and 200 (25:22) meter dash and was named honorable mention, National High School Track All-American for her season’s accomplishments. She was accepted to an Olympic junior training camp in Colorado Springs. Michele would go to the state track finals all three of her GHHS years. She went on to run competitively at the University of Michigan, where she also earned a teaching degree in elementary education.
Michele had taught on the east side of the state before she was hired to teach at Grand Haven Junior High and become an assistant track coach. She taught second grade and eighth grade history before her current position as a fifth grade teacher at Griffin Elementary.
In 2002, Michele was selected for an Excellence in Service Award, partly due to her level of involvement while serving on curriculum improvement committees, but mainly for her performance in the classroom and impact on her students.