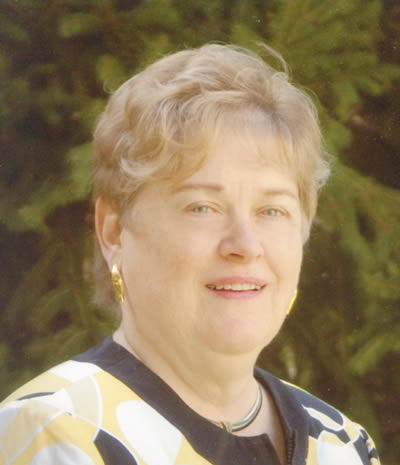 Lynne Sherwood was the GHHS Class of ‘59 Valedictorian who went on to Stanford University where she earned a bachelor’s degree with honors in economics. In 1963, she was one of eight of the first women admitted to the MBA program at Harvard Business School. All eight graduates were featured on the cover of the July 4, 1994 issue of Forbes magazine. Lynne graduated in 1964 with an MBA in finance.
Joining Goldman, Sachs Co. of New York in 1965, Lynne served as securities analyst, vice-president and associate director of research and consultant on special projects. She was the first woman MBA to be hired by the company.
In 1981, Lynne joined the JSJ Corporation Board of Directors. She returned to Grand Haven in 1997 to take an active role in the management of JSJ Corporation. She served as the Corporate Secretary from 1997-2005 when she was elected Chairman.
Her background in finance and engaging, hands-on approach is a true asset to the many boards and organizations she serves, allowing them to fulfill their mission more effectively. She is chairman and trustee of the JSJ Foundation, and trustee of Michigan Colleges Foundation, Alma College, and Grand Haven Area Community Foundation where she served as chairman from 2003-2005.  She is also treasurer of the Grand Haven Rotary STRIVE program and a member of the board of directors of the Spring Lake District Library where she served as president and currently serves as treasurer.
Lynne has been the recipient of many awards including, in 2003, United Way’s G. W. Haworth Strength of Community Award to recognize her leadership, spirit of volunteering, philanthropy, and community decision making and Counterpart’s Woman of the Year in 2006.