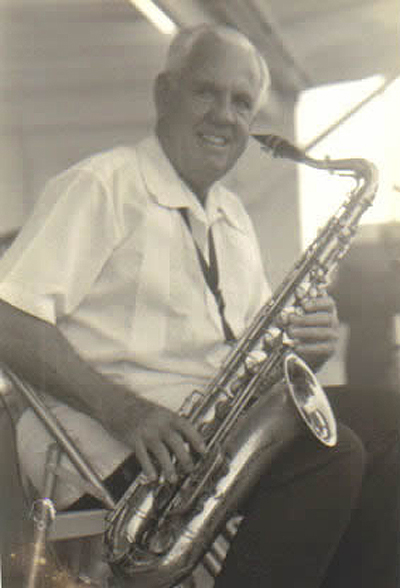 Doug Baker will be inducted in the Cultural/­ Performing Arts Category, but he certainly qualifies for at least two other categories.
At Grand Haven High School Doug was a member of the GHHS state championship basketball team in 1935. He was also a tennis doubles state champion that same year. He spent his college years at Antioch College in Yellow Springs, Ohio and Harvard Business School. Mr. Baker served his country in the U.S. Navy during World War II as a supply officer aboard the U.S.S. Otus. He returned home to become a third generation owner and operator of D. Baker & Son Lumber Company of Grand Haven.
He was an elder of First Presbyterian Church in Grand Haven and a member of the American Legion Charles A. Conklin Post #28. Doug served as a president of the Spring Lake Country Club, the Chamber of Commerce, and the Grand Haven Kiwanis Club.
An avid music lover and accomplished musician, Doug played the saxophone and clarinet with many big bands including the Bob Warnaar Band and the Frank Lockage Orchestra in West Michigan, and the TomKats in Treasure Island, Florida. 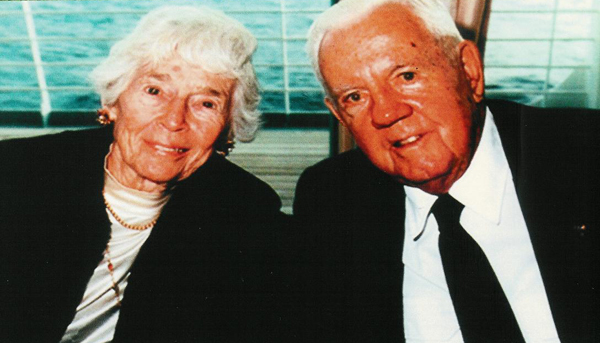