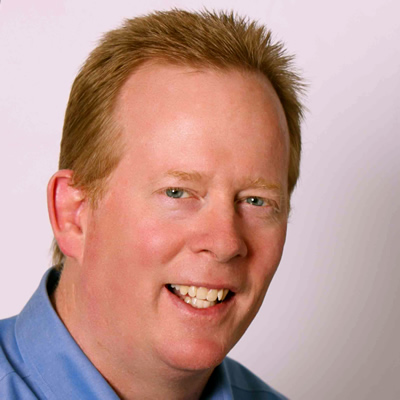 George was a member of the Ohio State University Men’s Swimming and Diving Team from 1979-82, and there he is a former record holder in three individual events and three relays. During his senior year at OSU, he finished as runner-up at the Big Ten Conference meet in three events and was voted the school’s Most Valuable Swimmer. The three-year NCAA qualifier was also an Olympic Trial Qualifier in 1984.
Currently the Vice President of Development for KIDS HOPE USA, George resides in Grand Haven with his wife and family.