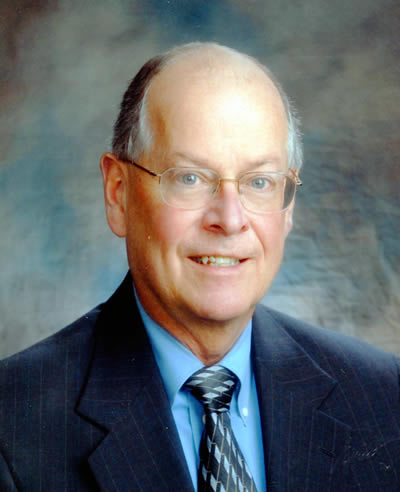 Larry Poel has been the Grand Haven High School team physician for over 35 years. He graduated from Ferris State University with a degree in pharmacy and then attended Chicago College of Osteopathic Medicine. Larry completed his internship at Metropolitan Hospital in Grand Rapids.
He opened the West Michigan Sports & Rehab Clinic in 1983 and directs its operations.
Larry has devoted countless hours of his own time to thousands of athletes and coaches. He can be spotted on the sidelines or in the gym giving special attention to any athlete in need. He demonstrates an exceptional level of expertise, commitment, and passion toward sports medicine. His presence is felt and appreciated by all.
In 2001, he received an Honorary Member Award from the Michigan High School Football Coaches Association. In 2004, he was inducted into the Muskegon Area Sports Hall of Fame. Larry received the GHAPS Excellence in Education Award in 2005 and was inducted into the Hall of Fame and Hall of Honor by the Basketball Coaches Association of Michigan.