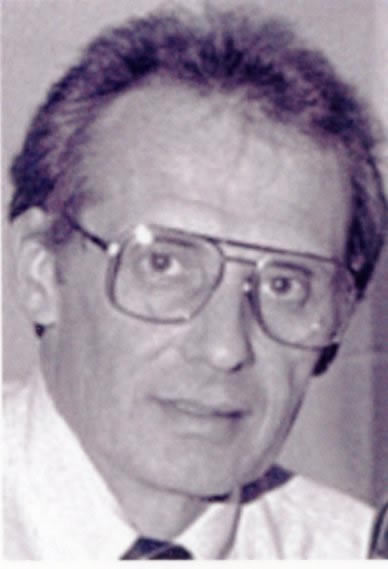 Craig is being honored posthumously. He distinguished himself as a trombone player and won a four year music scholarship to Michigan State University where he played in the marching band.
After teaching in Montague, he was hired by GHAPS to teach music. He was a band and orchestra teacher for 26 years before retiring in 1996. A large number of Craig’s students went on to study music at some of the finest colleges and universities. Many of his nominations came from former students who credit and praise Craig for his passion, high standards, humor and ability to bring out the best in everyone. A few of those thoughts follow:
“Mr. Flahive’s dedication to his students, his commitment to excellence, and his inspiring presence made us all want to be better.”
“His ability to encourage students to perform beyond their known abilities is unmatched.”
“…he was able to inspire an appreciation of music in those around him simply by allowing them to see the music in him.”
For over twenty years, Craig helped with the Fourth of July and the Coast Guard Festival pyrotechnic shows on Dewey Hill. He introduced special music to the festival shows which would be choreographed with various shells to create a unique fireworks experience. That legacy has produced one of the state’s premier fireworks displays.